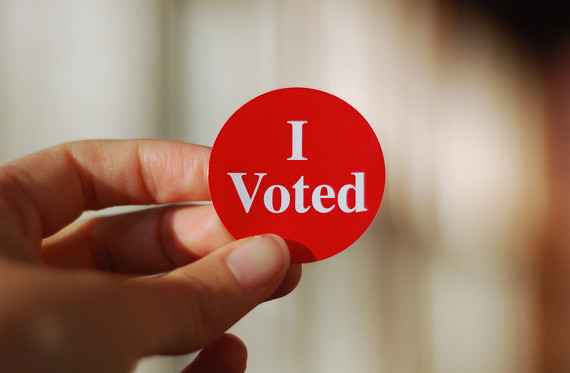 While a costly legal battle by South Carolina against the federal government is already in the works over tougher voting standards, it's looking more like one of South Carolina's main concerns is null and void.

That concern being the "1,000 incidents of voter fraud in recent elections".

“We are relieved to find that in more than 95% of the cases we examined, there is no indication that votes were cast fraudulently,” said Marci Andino, S.C. State Election Commission (SEC) ﻿ Executive Director. “Even so, if even one illegal vote has been cast, that is one too many.  We have presented our findings to the [Attorney General] and [State Law Enforcement Division] for review and to determine what further action may be necessary.”﻿

The SEC today released the findings of a partial review of information provided by the S.C. Department of Motor Vehicles (DMV) suggesting 953 votes were cast in the name of deceased voters. Due to the time requirements to research all claims, the review was limited to 207 cases related to the 2010 General Election.

In 197 of these instances, the records show no indication of votes being cast fraudulently in the name of deceased voters. Research found each of these cases to be the result of clerical errors, bad data matching, errors in assigning voter participation, or voters dying after being issued an absentee ballot. In 10 cases, the records were insufficient to make a determination.

The research related to these 207 cases has been provided to the S.C. Attorney General's office and the State Law Enforcement Division.

The elect commission wrote that, "An analysis of voter registration and death records by DMV produced a list of 953 voters who appeared to be deceased and appeared to have voted after the date of death.  The information covered 74 separate elections dating back to April 5, 2005. Investigation of every claim would require more than 1,000 hours of work examining thousands of paper records housed in locations throughout the state.  With limited time and resources, the SEC examined the cases related to the largest, most recent election – the 2010 General Election."

Here's more details about what the commission found in its research: