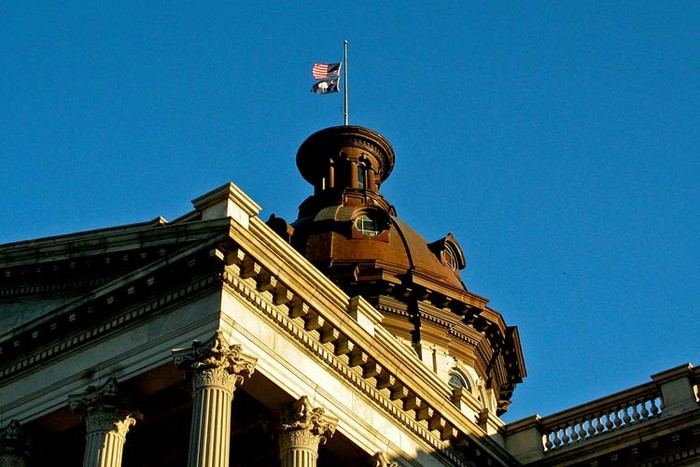 3:59 am on Thursday May 14, 2009 | Posted by Ken Hawkins
Legislature moves to use stimulus money; Showdown looms in Columbia (updated)

Update May 14: As expected the budget has easily made its way to Sanford's desk.

The Post and Courier has a good breakdown on the situation and what we can expect next. Go take a read.

Meanwhile, Sanford said on CNN that Legislature is, in fact, attempting force his hand. -- But The State has penned a column saying that the Legislature's dictation of how the money will be spent is just how the system was designed to work.

A showdown is shaping up between the Legislature and Governor Mark Sanford over the stimulus funds.

Read more stories on this subject in our stimulus package topic page.The House and Senate appear prepared to shoot over a veto-resistant budget that would require Sanford to request $350 million in stimulus money.

It's a move that will likely end up in the state Supreme Court, where Sanford will likely argue that the Legislature does not have the power to request the money.

There's a couple write-ups out there about this, but The State's done the better job. Read their piece here.

You can follow the latest on the status of the new budget over at the Statehouse.